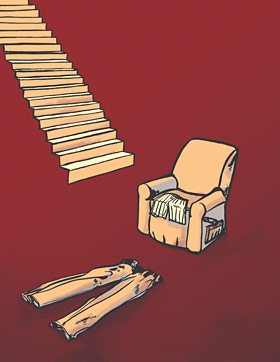 To the extent I have been able to reconstruct events, I know the following failures occurred, in approximately this order.